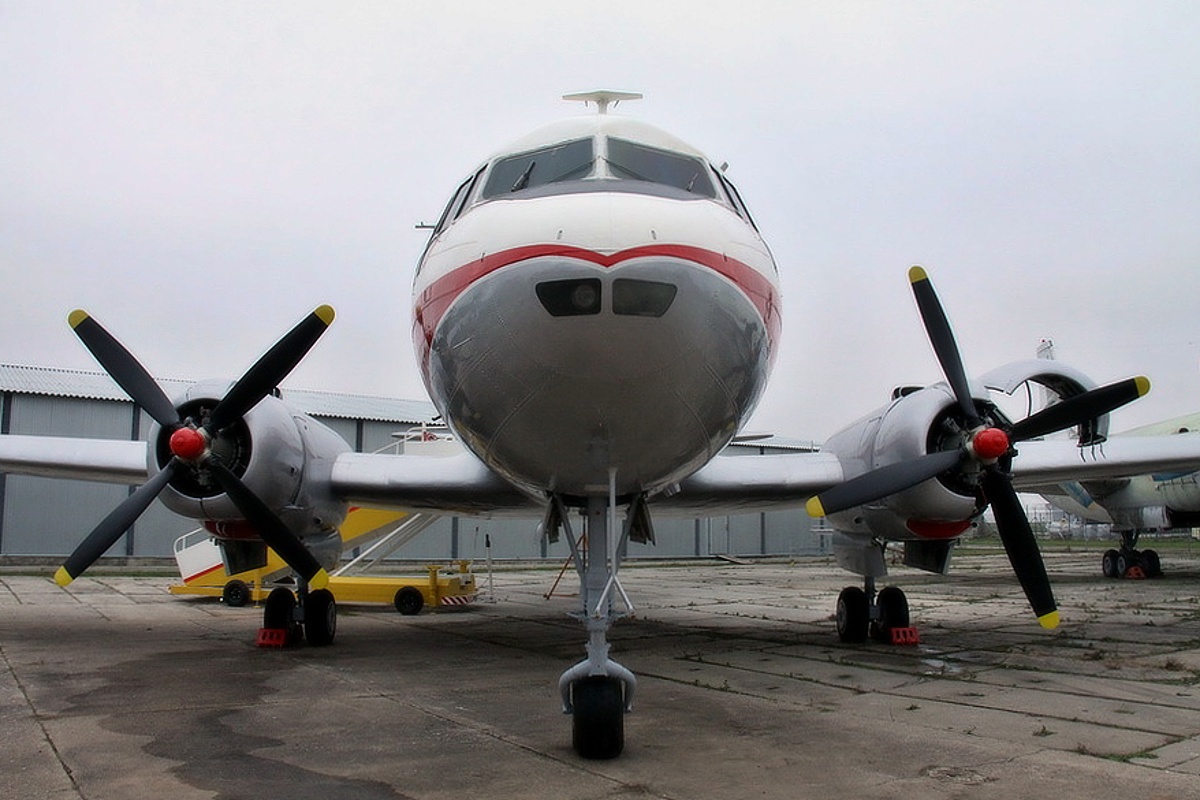 After yesterday, the Military History Institute can be proud of another completely renovated aircraft. One of its largest exhibits, the Avia Av-14 transport aircraft, was ceremoniously returned to the exposition of the Aviation Museum in Kbely. VHÚ acquired this machine for its collections on 5. December 1975, so the handover took place symbolically on the occasion of the 45 th anniversary of this event. 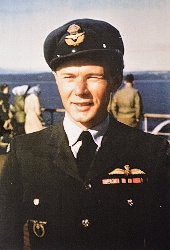 This machine, serial number 805119, was manufactured and flown by the well-known pilot Andrej Kostík in the Letňany company Avia in 1958. The aircraft received a certificate of competency together with the OK-MCI registration on April 2 of the same year and was subsequently handed over to CSA. Initially, it was used on the busiest routes, but with the advent of modern aircraft, it was increasingly sent to domestic routes. Among them was the return flight to Brno on September 10, 1975, which piloted there and back as commander of Cpt. Jan Roman Irving, former pilot of the 311th Czechoslovak Bomber Squadron RAF. After the last commercial flight on the route Prague-Karlovy Vary, which took place on 20. September 1975, this aircraft had an incredible 18 435 flight hours without accidents or failures. As already mentioned in the introduction, the handover to the VHÚ collections took place in Kbely on 5. December 1975. The machine was then flown from Ruzyně by the crew of Cpt. Stránského.

After that, the Swallow was displayed on an outdoor stand and occasionally made accessible to visitors. Thus began her dignified retirement life in the premises of the Kbel Museum. However, more than forty years of being outside had a significant effect on the technical condition of the aircraft, and therefore in August 2019, VTÚL and PVO (Military Technical Institute of Aviation and Air Defense) employees began a thorough renovation, lasting more than a year. Work on restoration to its original state took place directly in the museum’s outdoor exhibition during its full operation, and visitors were able to gradually monitor their progress.

In my personal opinion, VTÚL and PVO employees, in cooperation with VHÚ employees, managed to return the exhibit to the museum in the condition of a new machine, which will certainly not be the last “swallow” among the renovated aircraft in the collections of the Military History Institute and exhibited at the Prague Aviation Museum.

We use cookies to ensure you get the best experience on our website. If you continue to browse our site, we assume that you consent to the use of cookies.I agreePrivacy policy