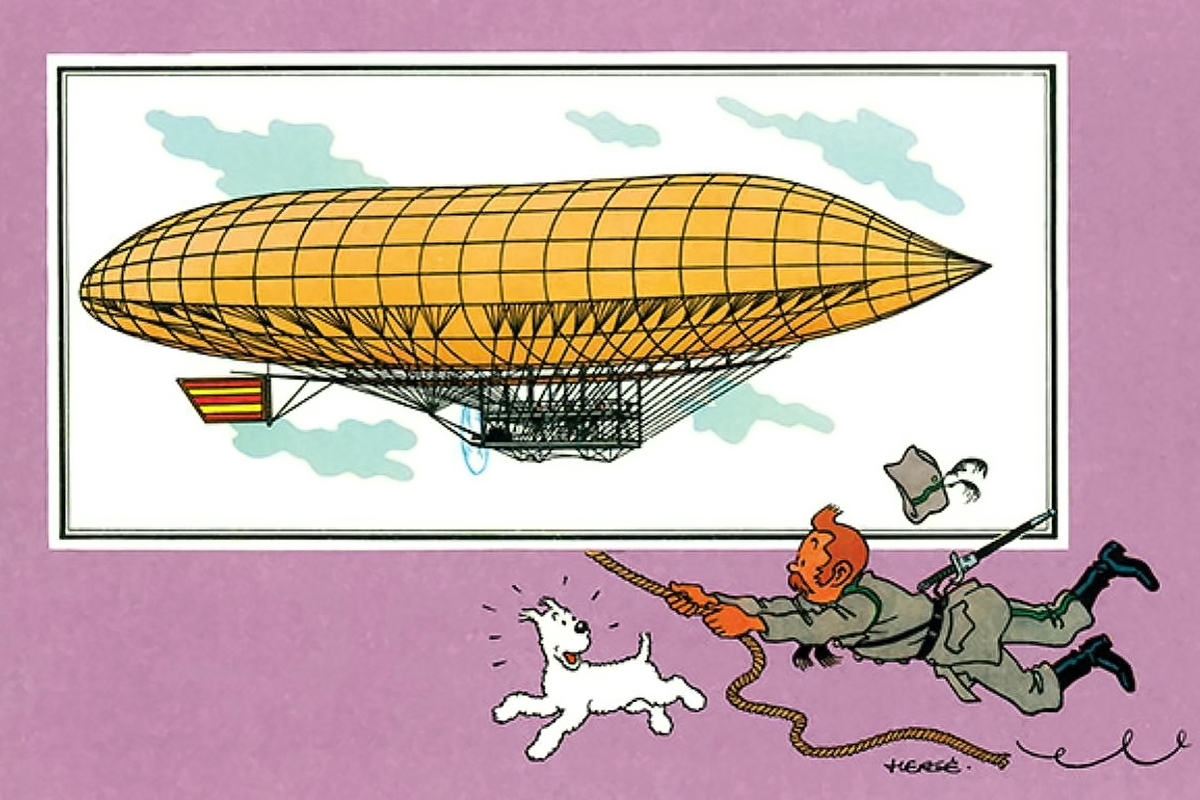 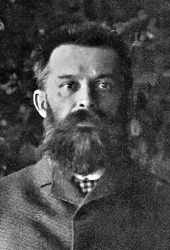 Today, probably few people know this, but long before the establishment of an independent Czechoslovakia, an important milestone in the history of world aviation began to be written in Brno. It was the takeoff of the first airship powered by an internal combustion engine and the third completed and tested vessel of its kind in the world.

The year is 1872 and in the Austrian city of Wiener Neustadt (mistakenly presented by some sources as Vienna), the German designer Ing. Paul Haenlein began to fulfill his dream of a steerable aerostat. Everything goes smoothly until August of the same year, when the local gas plant refuses to supply him with natural gas, so he starts looking for another with sufficient capacity. At that time, only the Brno gasworks, built in 1842, was the first in our territory to meet his requirements, so work on the vessel is being moved here. In Brno, he also managed to create a company that financed the entire construction, and so, despite numerous difficulties, the airship was completed in early December. 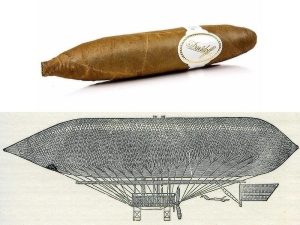 The shape of the carrier balloon made of rubberized fabric resembled the closed type of Perfecto cigar. Its length was 50.4 meters and at its widest point reached a diameter of 9.2 meters. On a simple gondola suspended on ropes was placed 233 kilograms of Lenoir’s explosive engine made in France, which spun a propeller with a diameter of 4.6 meters at a speed of 40 rpm, thanks to which the airship could move across the sky at speeds of up to 18 km / h. Although it was a power unit with relatively large dimensions and weight, there was still quite enough space on the gondola for the pilot, which was the builder Paul Haenlein himself. Some sources even say that the unreinforced airship was able to accommodate up to seven people, but whether this was true is probably difficult to know today. The aerostat could only be operated by a large rudder located on the strut under the fuselage. The engine with four horizontal cylinders provided a continuous output of around 2.9 kW. Its displacement was 19.2 l and consumed approximately 7.1 m³ of gas every hour.

The flue gas was taken directly from the carrier balloon and replaced by exhaust gases blown into special compensation bags inside the body. As a result, the airship did not lose the rigidity and shape needed to remain maneuverable. However, due to the consumption of flue gas, the already limit capacity of the airship was already reduced, and thus the total range of the airship was reduced. In the same year that he took off the experimental takeoff, Haenlein managed to obtain patent No. 130,915 for this “recycling” principle of exhaust gas utilization in the United States. were mainly these three. The first was the low price, the second the easy availability of the required amount and the third the fuel to power the ship. At the time of the creation of the aircraft, the gasoline engine had not yet been discovered, while gas engines were already in production. The four-stroke internal combustion engine for petrol was paradoxically invented, again by the German engineer Nicolaus August Otto only four years later. He had to wait for his premiere of use in airships until 1906, when the airship Patria took off for the first time, but that is a different story.

The first and at the same time the last take-off of the vessel took place on 13. December 1872. At that time, members of the aeronautical company and their assistants filled the carrier balloon with natural gas and the designer took his place in the gondola. The engine started, the airship rose above Hospital meadow and began to sail through the air at a speed of 18 km / h, secured by ropes from the ground. Unfortunately, the full flight (without safety ropes) never took place, because the funds ran out and the company disappeared. Although Paul Haenlein never managed to raise funds for further development, he theoretically continued to address the problem of controlled aviation. In 1904, he summarized his ideas in a book called On the current state of steerable airships. However, the professional world did not forget about Haenlein’s machine, on the contrary, for example, the already mentioned brothers Pierre and Paul Lebaudy, in cooperation with the engineer Henri Julliot, drew inspiration from it during the construction of their airship Patria.