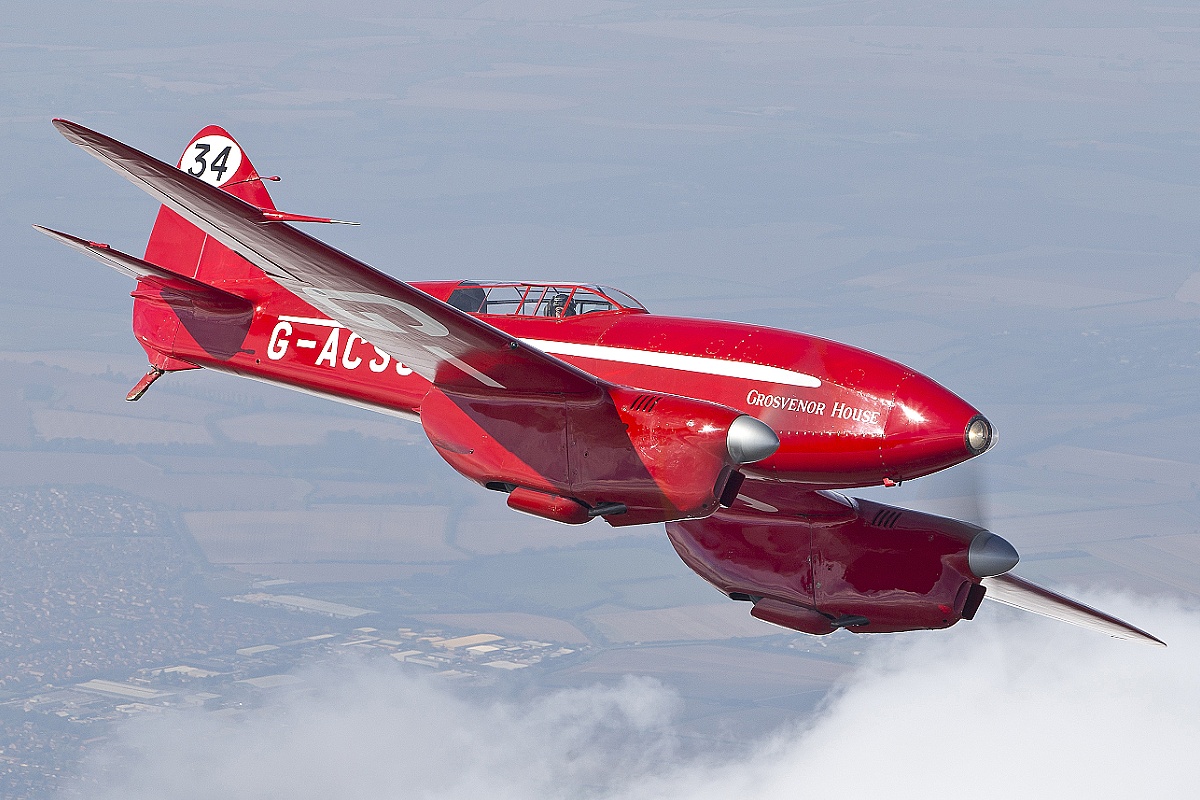 De Havilland DH. 88 Comet was an elegant twin-engine special made by De Havilland Aircraft Company mainly for the London-Melbourne Air Force held in 1934. The development of this aircraft has been used with many new innovative features, including self-supporting all-wooden construction, hinged flaps, adjustable propellers, and for the first time also a retractable chassis for the British machine. This machine also served as a masterpiece for creating a character named Bulldog from the animated movie Planes.

The first comet took off on September 8, 1934, just 43 days before the race itself. The structure of the aircraft hull had four main beams and several internal rigid partitions. The cover consisted of a plush cloth, which also had a bearing function. Two large and one auxiliary fuel tank of 1,173 liters were placed inside this hall. The one-piece wings were also all-wood and had three main beams. Their cover consisted of two layers of diagonally printed edible ducts, and only part of the drainage edge and the wings were covered with a canvas. The propulsion unit was a pair of Haviland Gipsy Six R engines with adjustable propellers Ratier. In the rear parts of the engine gondolas were also placed tanks for 31 liters of oil. 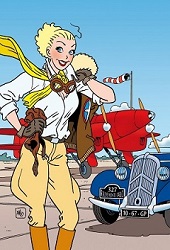 Originally, the American Hamilton propeller was used for this aircraft, but was eventually replaced by the French propeller Ratier. By using pneumatically adjustable propellers, takeoff characteristics improved. At the same time, the optimal propeller mode was achieved in an economical and fast cruise. The angle of pitch of the propeller was changed depending on the air pressure on the disc in the middle of the propeller. The designers later used this experience in developing the legendary multi-purpose combat aircraft De Havilland DH. 98 Mosquito. In later years, some specials were purchased by different owners and used for postal flights across the southern Atlantic.

In the thirties of the twentieth century, the January Jones comic strip was also based on an American racing pilot of the same name who was experiencing various adventures on the road with his Comet. Interestingly, her DH. 88 with his red painting with a white line and 43 in a white field on the rudder, he was remarkably similar to the real machine (G-ACSS) with the nickname “Grosvenor House”.