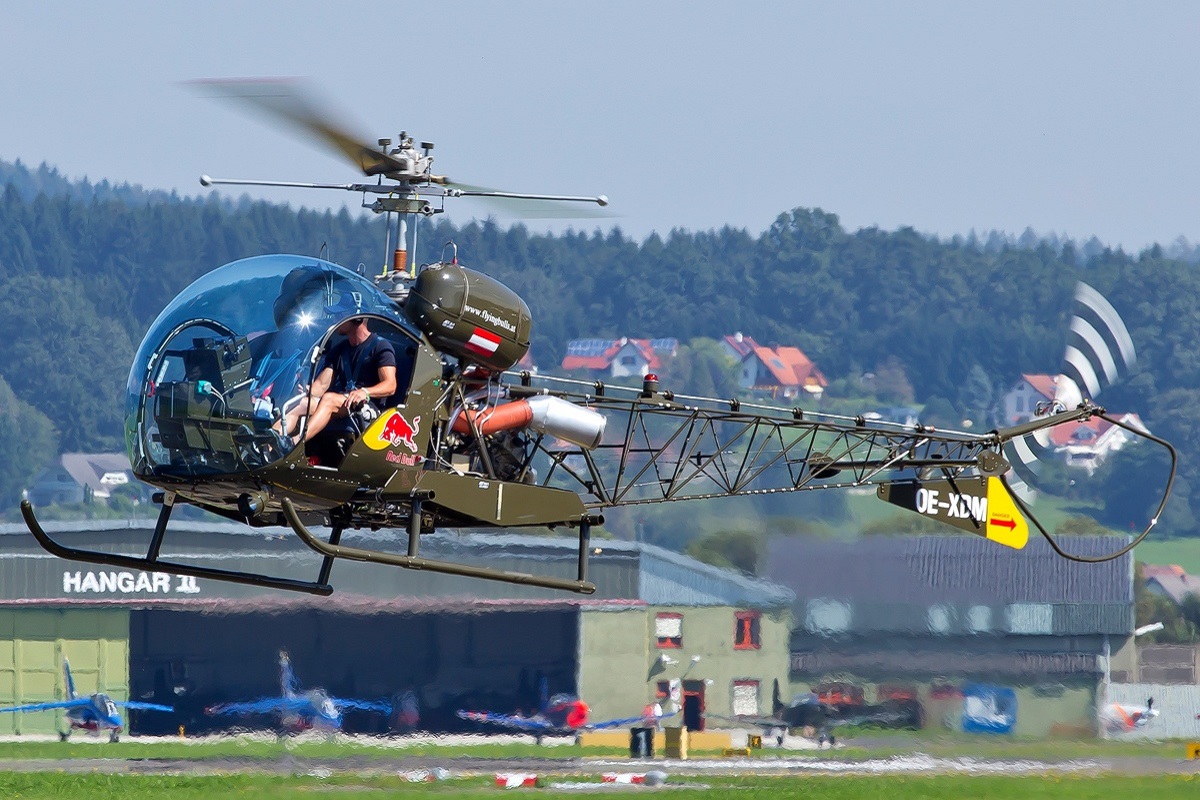 Bell 47 is a legendary single-engine helicopter known in the Czech Republic mainly thanks to the M*A*S*H ​​series. This multipurpose light helicopter was manufactured by Bell Helicopter Textron and is the first helicopter certificated (8. March 1946) for civil aviation. Arthur Middleton Young came up with the design of the machine from his previous prototype helicopter, known as Model 30. The first models of these machines had a metal or open cockpit, an open or canvas-coated structure and some and four-wheel chassis. 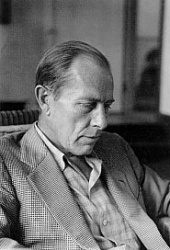 During the Vietnam War, US Air Force had ordered an improved version of the 47A model from Bell, which eventually received the H-13 Sioux. At the beginning of the war, the Air Force was used only as reconnaissance and training machines. Soon, however, the great potential of this small helicopter emerged and the machines began to use to evacuate wounded and military medical units. For these purposes, they were equipped with evacuation supports with a transparent plexiglass cover to protect patients from the wind. The most common version, called the 47G, was only produced in early 1953. The machine had a full-glass cockpit, saddle fuel tanks and an uncovered tailgate. During the development, this helicopter also received several versions with a fully enclosed cabin and a fuselage.

Larry Bella’s first vision of a commercial full-haul helicopter was named 47B, but only 77 of this two-digit version were produced. However, Bell did not give up the vision of a full-fledged helicopter, and in 1955 introduced the premier 47G version of the 47H Bellairus. This was a three-seater model with a high proportion of upholstery, a soundproof cabin, modified landing lobes and a tank of 133 liters of fuel. Thanks to the very small interior, this type has not taken too much of the range of customers for which it was designed and the production ended in just 33 pieces. Still, the company continued in 1957 with the 47J Ranger four-seater.

Risk was paid out and soon after the launch of the model, two “Air Force One” machines ordered the White House. This model was ultimately only made in the United States by Bell to 343 units. Since 1961, Bell 47 helicopters have also been used for Apollo cosmonaut training. Astronauts by their means should learn how to control the lunar modules of this space program. Nowadays, the sister company Scott-Bell 47, Inc. the production of the 47GT-6 (see photo gallery), which should start in 2016. The machine should have a Rolls-Royce RR 300 engine and composite material rotor blades.