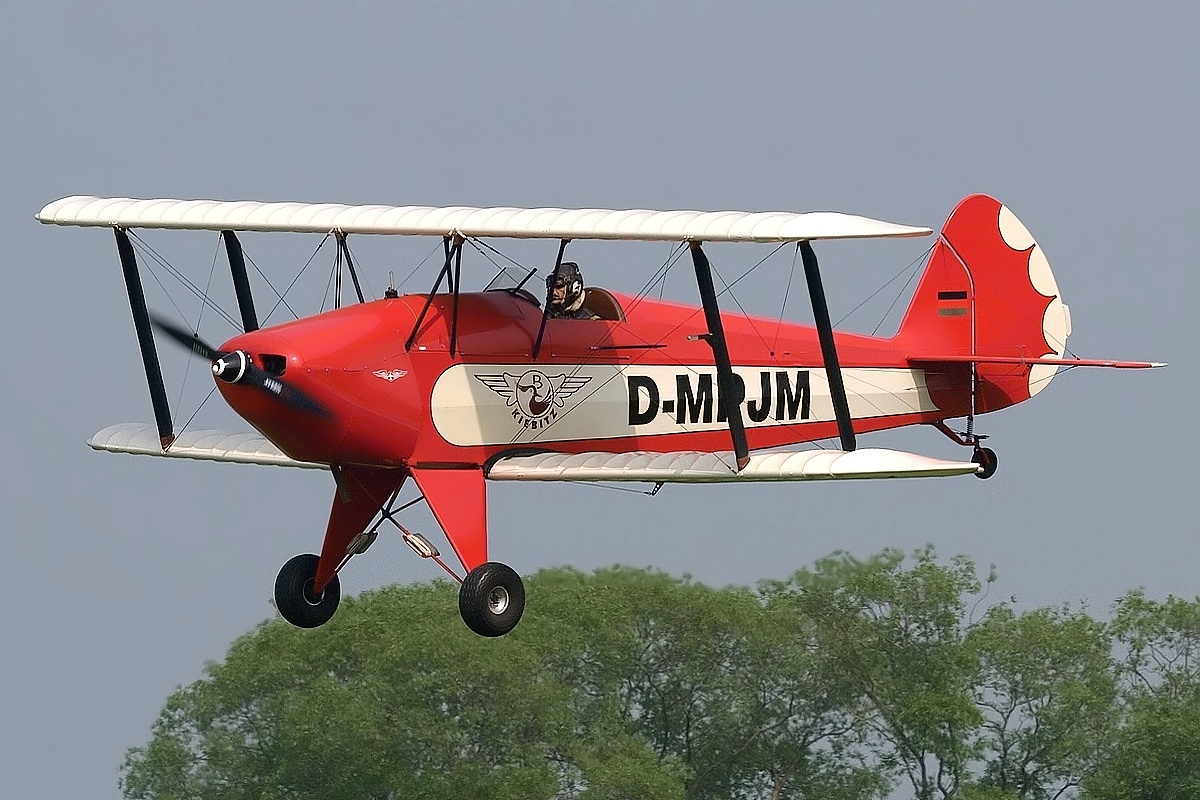 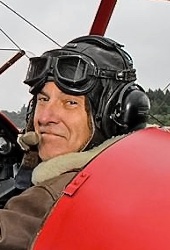 Platzer Kiebitz (english Lapwing) is a sports biplane, designed by engineer Michael Platzer, and offered in the form of plans by amateur aircraft builders. Since the designer did not want a very catchy name for his machine, he was inspired by the ornithological book. The bird lived in meadows, fields and wetlands, which had the same round ends of the wings as his plane, and the name was decided. This airplane was also seen in the opening part of the film The Dark Blue World, where Lieutenant Slama and Sergeant Vojtíšek return from the training flight. Since the original version, the film differed only with the Rotax 503 UL DCDI engine installed.

The hull of this machine consists of a frame made of welded steel tubes, coated with aviation fabric which is subsequently reinforced and reinforced with several layers of varnish. The prototype of this biplane, which flew for the first time around 1986, powered the Nissan 12P engine with 37 kW output from the Nissan Micra. Although the plans were only available from 2011, Kiebitz soon became very popular with European amateur builder of ultralight machines according to FAI standards. There are no modular sets, but two foreign companies offer suitable prefabricated elements for this aircraft. Most of these machines are powered by four-stroke engines of different brands (Boxer, Reihen, Rotax or Sauer) with a capacity of 55 to 95 hp, but also specimens powered by air-cooled Volkswagen engines.