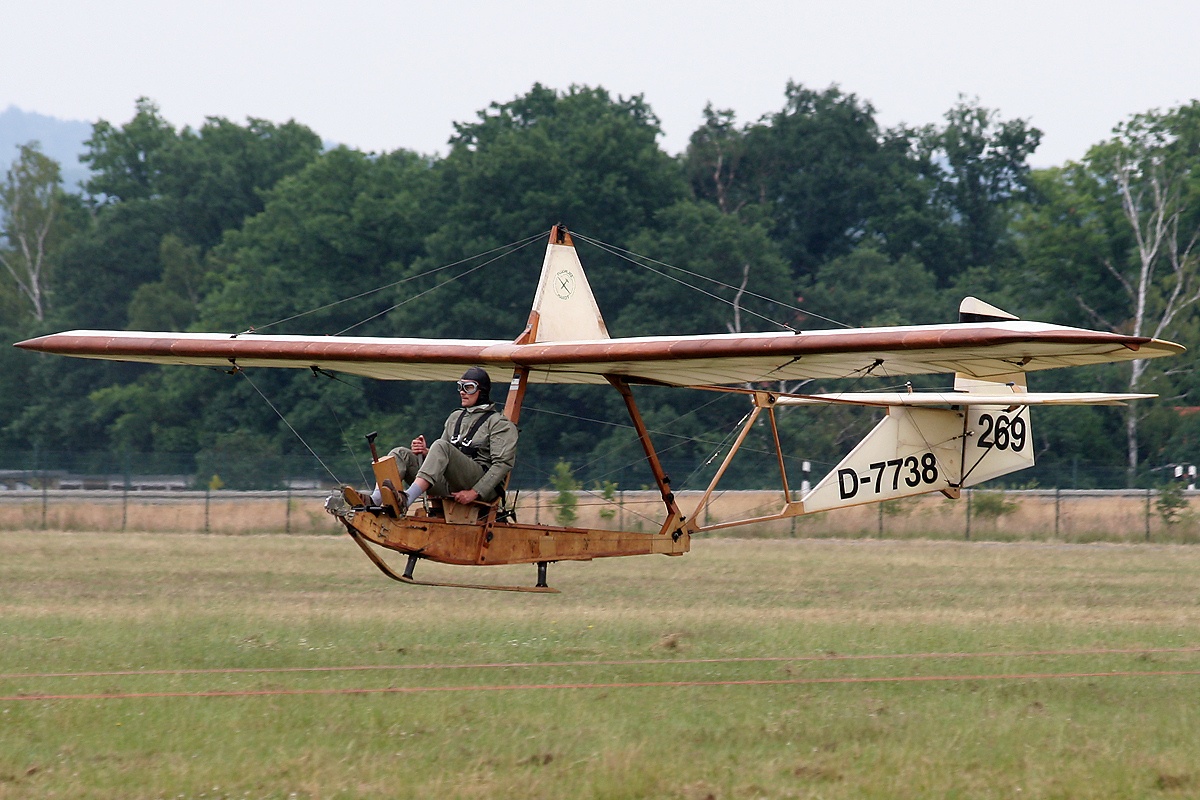 Schulgleiter SG-38 or Schneider DFS 108-14 is a school glider that used the German Luftwaffe and the NSFK paragliding organization after the outbreak of World War II due to the growing need for combat saws. The abbreviation SG in the name of this non-powered airplane marked Schneider in Grünau, which produced 38, which began production in series. From the beginning of the production until its completion in 1954, approximately 9,000 pieces were built, but due to the demanding post-military production, it is not possible today to determine their exact figures. The film can be seen in the opening part of the film Hindenburg: the last flight where engineer Merten Kröger crashes into a pond after a geese accident. 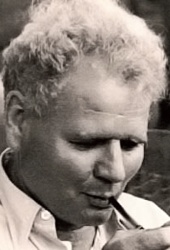 These are all-timber structures of a frame-mounted airplane on which an open seat made of cardboard and an ash-sprung landing skier absorbs shock absorption during landing. Linen canvas is only covered the gate, the tower, the tail and the rudder. A tower also called a pyramid serves to turn off the steel steel wires of the wing. Aircraft control is classic, the elevator and the wing are controlled by hand levers and handheld pedals. It also produced a version called the SG-38A with a trunk gondola (both short and long), whose wooden skeleton was covered with gas and the remaining part of the canvas.

This model was designed by Edmund Schneider with the help of two other Ludwig Hofmann and Rehberg. In its development, which began in 1936, the Stamer Lippisch Zögling and Grünau 9 are likely to be inspired. However, on the SG-38, a number of innovations were made on the SG-38, which included an enlarged tail for better stability, a modified pilot seat and landing skis. Test flights have subsequently shown that this is the ideal non-powered airplane for training pilots as they can even withstand a hard landing. Production then took place not only in Germany but also in the Nazi occupied by the Netherlands, Austria and Czechoslovakia. On the territory of the former protectorate of Bohemia and Moravia, the company Flugtechnische Fertigungsgemeinschaft Prag (located in Prague-Letňany) and the then Sutec firm Petera Flugzeugbau from Vrchlabí built. The Swedish company Kockums Aerospace Malmö licensed some 40 pieces of these aircraft under the name G-101 during 1943-53 for the Air Force there.

With the post-war boom of sporty non-motorized flying in Czechoslovakia, the problem soon came about what to fly. The Aircraft Production Company in Letňany therefore produced in 1946 the last one-stokus series, but already under the new name ŠK-38 Komár. In the same year, the prototype of the Zlin Z-23 Honza, the Zlin 23, was derived from the Zlin 23, which differed only in the way the wings were reinforced. Instead of the usual pyramid with tensioning ropes, the designers selected two pairs of steel struts of circular cross-section.

A copy of the original model was also produced in the United Kingdom in 1948 and Elliot of Newbury (EON). This type was awarded the trade name Elliots Primary EoN, and the Air Training Corps was marketed as Eton TX1. In the 1950s, the British company Slingsby was also manufacturing RAF training gliders again based on the construction of a German aircraft under the Slingsby T.38 Grasshopper brand. These gliders differed only with the installed wing and tail parts that were used from the Slingsby T.7 Cadet pre-war type.