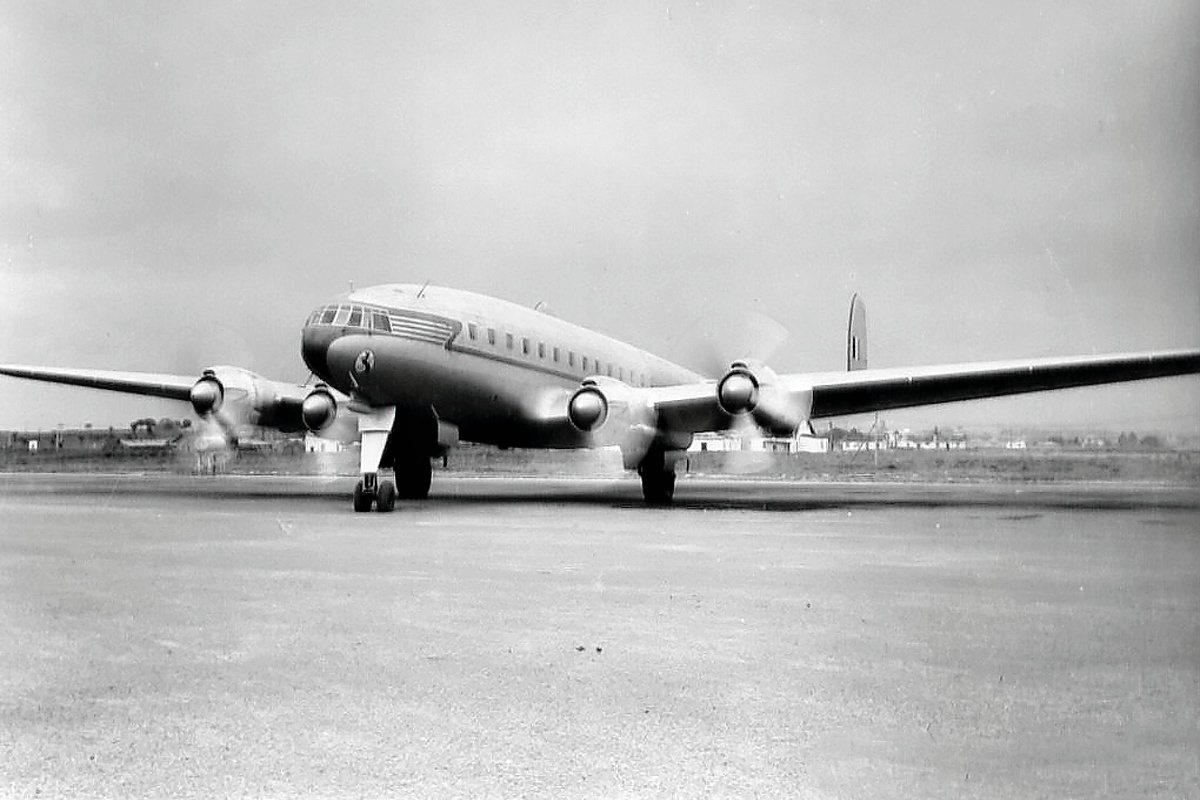 Breda Zappata BZ308 was a four-engine transport aircraft designed to operate on both European and transatlantic lines. This large all-metal low-wing, all-metal construction had double vertical tail surfaces, a retractable chassis and propelled by four British Bristol Centaurus starfish engines with five-propelled propellers. The seating configuration in the oval-shaped fuselage was standard with a capacity of 55 seats in two rows and an economical adjustment of up to 80 passengers. This airplane can also be seen in the film Holiday in Rome, when Scotland Yard inspectors arrive to the capital to look for refugee princess Anna. 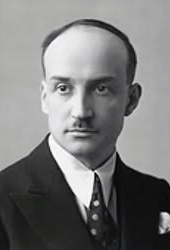 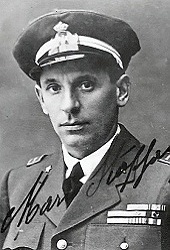 The development of the airplane was commissioned by Breda by the designer Fillipo Zappata. Very early after the unconditional surrender was signed in 1945, production began at Sesto San Giovanni and in 1946 the machine was ready to fly, but there was no Italian engine with the required performance. Finally, the company decided to install the above-mentioned British engines in the gondola. However, their delayed shipment moved the first takeoff of the prototype until 27. August 1948, when piloted by internationally-recognized pilot Mario Stoppani. For the great stylistic similarity with the American aircraft Lockheed L-1049G Super Constellation, it was then called the “Italian Connie”.

Although the flight tests have gone well, financial problems and too much US airliners in the post-war market have forced the company to leave the project. Subsequently, it was handed over to the Italian Air Force, which has been used since 1950 for its original purpose. He then flew the route between Rome and Mogadishu until 21. February 1954, when he was damaged in a collision with a cement car on a deserted field in Somalia. The closure of the Breda Airline Division and the lack of spare parts have eventually become the main reasons why it has never been repaired.