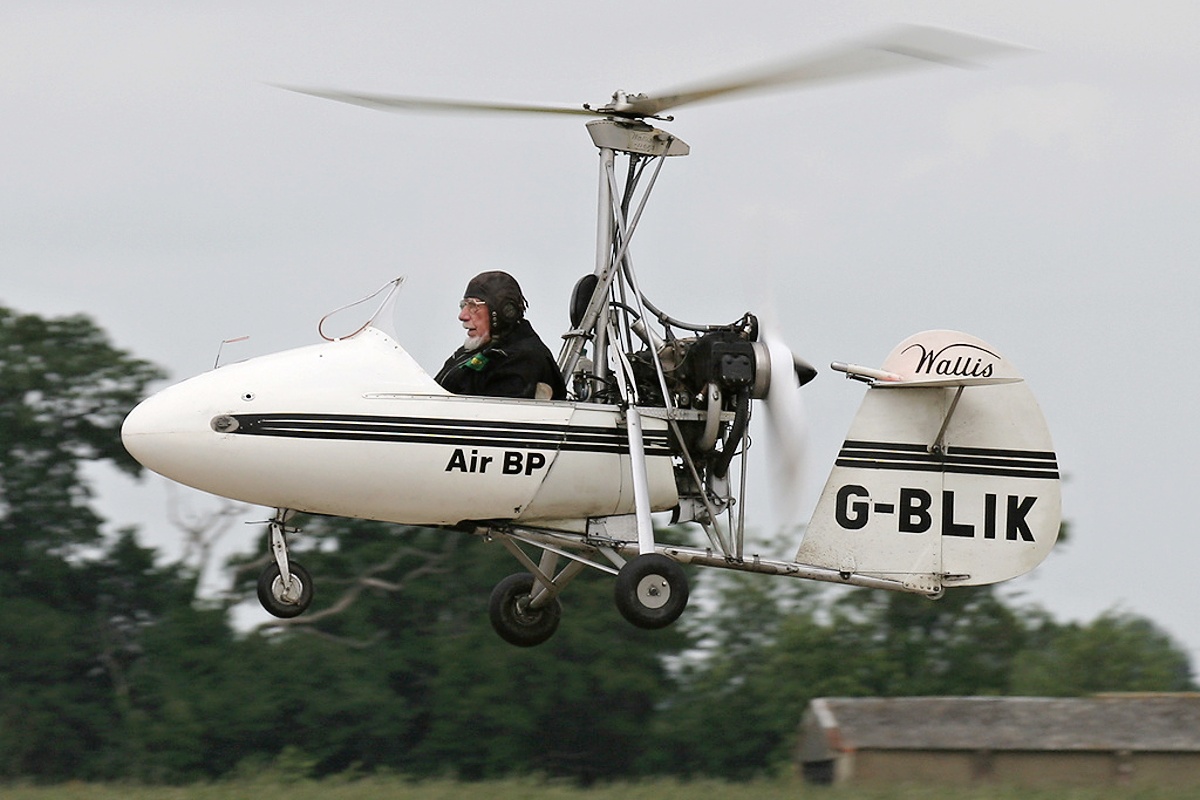 Wallis WA-116 Agile is a British ultralight rotorcraft developed in the early 1960s by RAF Lt. Col. Ken Wallis. According to him, the inventor himself built them mainly for reconnaissance, development, control and military purposes, he was also very well aware from the beginning of the importance of maintaining the standardization of correct working procedures and therefore the aircraft was never offered to the public in any form. This machine appeared de facto only twice on the screen. For the first time in Bondovka You only live twice from 1967 and then only in 2012, when a machine of a very similar construction appeared in the jubilee 500th part of the animated series The Simpsons. However, even that was enough to make it a very interesting and sought-after flying object for the public for a long time. 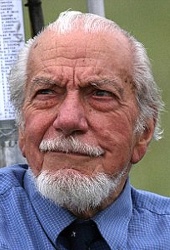 Kenneth Horatio Wallis began to deal in part with the development of these hybrids between aircraft and helicopters in the late 1950s, when he made several significant improvements for them. The most well-known of these is the offset head of the universal joint rotor, which ensures the stability of the rotor itself. A prototype (with G-ARRT registration) of this machine powered by a 53.6 kW Wallis-McCulloch 4318A engine took off for the first time with its creator on August 2, 1961. Even at a relatively low speed (approx. 20 km/h), only 27 meters of runway, was able to quickly climb to a height of 3,000 m and carry up to twice its own weight.

In 1962, Wallis collaborated with Beagle Aircraft Limited on the construction of five WA-116s, three of which were intended for evaluation by the Army Air Corps. After AAC decided for Westland Sioux, he ended his cooperation with the company and devoted himself fully to the development and construction of this aircraft in his company. He gradually built several versions, which differed from each other mainly in the type and performance of the power unit. In the mid-1960s, he decided to move development a little further and built a variant of the WA-117 Venom. This advanced replacement of the one hundred and sixteen was powered by a 74.5 kW Rolls-Royce/Continental O-200-B engine. Shortly afterwards, he came up with another slightly more powerful type, the Wallis WA-118 Meteor, with a four-cylinder Meteor Alfa I with an output of 89.4 kW.

In 1969, Wallis decided to create a two-seater version of the WA-116T, probably designed to train new pilots, but only one copy was built. Around the same time, he also built the WA-119, which was the only water-cooled engine in the 998 cc Hillman Imp to be installed. Although several rotorcraft later had private owners, most of these aircraft were owned and used by Wallis himself for research and demonstration flights. Although he crashed a WA-117 (G-AXAR) at an air show in Farnborough in 1970, he did not stop developing other versions of this rotorcraft, and on June 13, 1971, he took off with his most powerful WA-120 (G-AYVO). This model was powered by a 97 kW Rolls-Royce/Continental O-240-A engine and differed from the other variants mainly in that it had the only closed cockpit. This was followed in 1972 by a simplified version of the WA-121 (the smallest and lightest in the entire product line) made for research at high altitudes. It was powered by a 53.6 kW Wallis-McCulloch 4318A engine, but was produced in only one copy. In 1980, Wallis closed this development series with a training two-seater model WA-122/RR.