The North Atlantic Alliance has used a precisely defined code list for the cataloging and easier identification of weapon systems of the former Soviet Union, Eastern Bloc countries and other countries, which was introduced in 1954 by the ASCC in order to unify aeronautical terminology. Aircraft technology has been assigned passwords according to a simple key. The first letter in the code name marked the purpose of the aircraft, fighters were designated F as Fighter, bombers B as Bomber, cargo C by Cargo, helicopters H as Helicopter and other non-specific machines at the beginning of the word for the letter M. Another distinguishing element of these code markings was the differentiation of machines according to the type of engine installed. Airplane piston engines therefore had one-sided names, whereas a two-syllable name meant an airplane with jet engines. 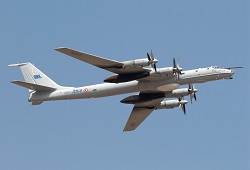 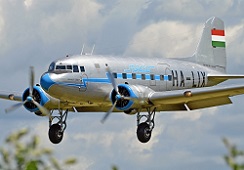 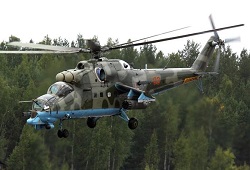 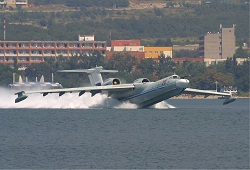 Prototypes and other machines

On the Internet, it is possible to find the codes of various Russian and Chinese airplanes, which are probably not officially covered by this list. In large part, however, they are machines that have remained prototype and never entered serial production.

Designation of prototypes and other machines