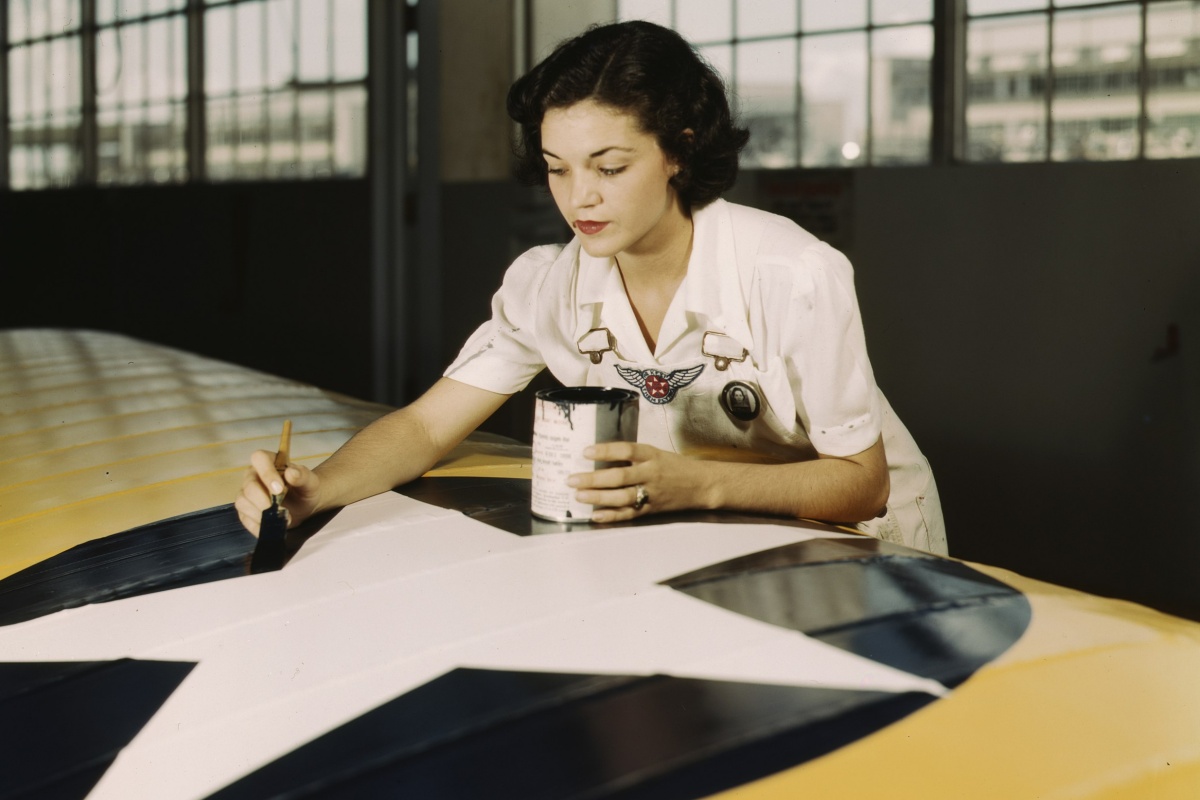 With today’s contribution, I would like to open a three-part topic of the history of the distinctive sign, without which the approved aircraft (apart from prototypes and demonstrators) can hardly be imagined today. It is a so-called roundel, the dominant part of every military machine serving in the air force of the country. In the case of civil aircraft, it is more of a decent sign located at the top of the rudder. The shape of the insignia itself is usually circular, but there are also signs in the shape of a star, cross, triangle or square. 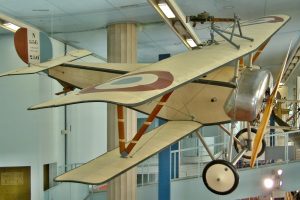 France became a pioneer in the use of these identifying insignia, which began to introduce it into its Armée de l’Air in 1912, before the outbreak of the First World War. Due to the fact that a national cockade began to appear on the uniforms of the French army from the middle of the 18th century, the appearance of the future roundel was more or less clear in advance. The emblem has remained unchanged since then and consists of blue-white-red circles running from the center to the edge, reflecting the flag of France. During World War I, they were applied to both sides of the fuselage, including the top and bottom of the wings. The roundels were then supplemented by a tricolor painted on the rudder again from both sides, always blue in front.

The United Kingdom and the Commonwealth peoples

This style of identification was soon adopted by other countries’ air forces, including the United States Air Force (USAAS), which was the direct predecessor of the United States Air Force (USAF). One of them is the Royal Flying Corps of the United Kingdom and the British Commonwealth (RFC), whose aircraft originally had the Union flag on the fuselage (St. George’s Cross). However, it was soon discovered that this flag looked from a distance like an iron cross used by a German opponent, so it was decided to switch to standardized markings inspired by the French roundel. Until then, circular markings in the form of a five-foot ring with a white or transparent center (on the undersides of the wings supplemented by an outer thin white edging) were used only by the Royal Naval Air Service (RNAS). 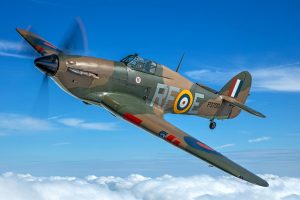 The uniform marking came into force on December 11, 1914, but it took almost a year before it actually came into use. The color resemblance to the French characters is not accidental. The decision stated that the shape should be preserved, only the colors should be reversed. The final roundel thus consisted of a red-white-blue circle going from the center. In 1917, the insignia (due to separation from the camouflage) was bordered on its outside by a thin white line. After the war, however, the technology of production of the aircraft itself changed, the skeleton was increasingly coated with aluminum, which remained either the so-called admitted or the coating was additionally painted silver and therefore the line was no longer needed for the insignia, and its use was abolished.

This basic variant (so-called type A) has been used since the merger of RFC (Royal Flying Corps) and RNAS (Royal Naval Air Service) in today’s RAF (Royal Air Force) with small changes in proportions or shades. A year ago, night bomber air units began repainting the middle white stripe with camouflage paint or the red used on the center circle. For pragmatic reasons of the need for the lowest possible visibility, a new variant was later uniformly referred to as the night roundel. This version was probably inspired by the change that came with the onset of World War II. It was a matter of introducing matt colors and adjusting the proportions of the insignia so as to reduce the brightness, while white was reduced to a thin line or was completely omitted. The machines fighting in the Asia-Pacific region then had an inner red circle painted white or light blue so that it could not be confused with the Japanese roundel. Interestingly, unlike the Armée de l’Air, the British Air Force did not begin using vertical stripes on the rudder until World War II. 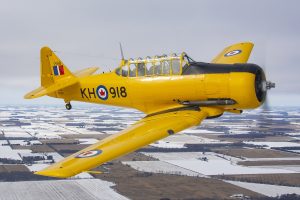 Many Commonwealth countries, including Canada, Australia, New Zealand and India, have decided over time to adapt the design of the basic British roundel to better match their national identity. In the case of the first three countries mentioned, it is a question of replacing the red disk with a national symbol of the same or similar color. Canada has chosen a maple leaf, Australia a silhouette of a running kangaroo and the New Zealand (although initially experimented with a golden fern in a red circle) symbol of the Kiwi bird. India first briefly used the blue-white Ashoka dharma chakra symbol with 24 rays, but then adopted green-white-orange circles going from the center to the edge. For the Canadian Air Force, it is interesting that before the unification of the maple leaf emblem, the Air Force (RCAF) used the silver maple leaf symbol, while the Navy (RCN) used the sugar maple leaf. In the next part, we will look at the origin of German insignia and also at why this country’s air force was the only one that decided to go the other way and use square characters.