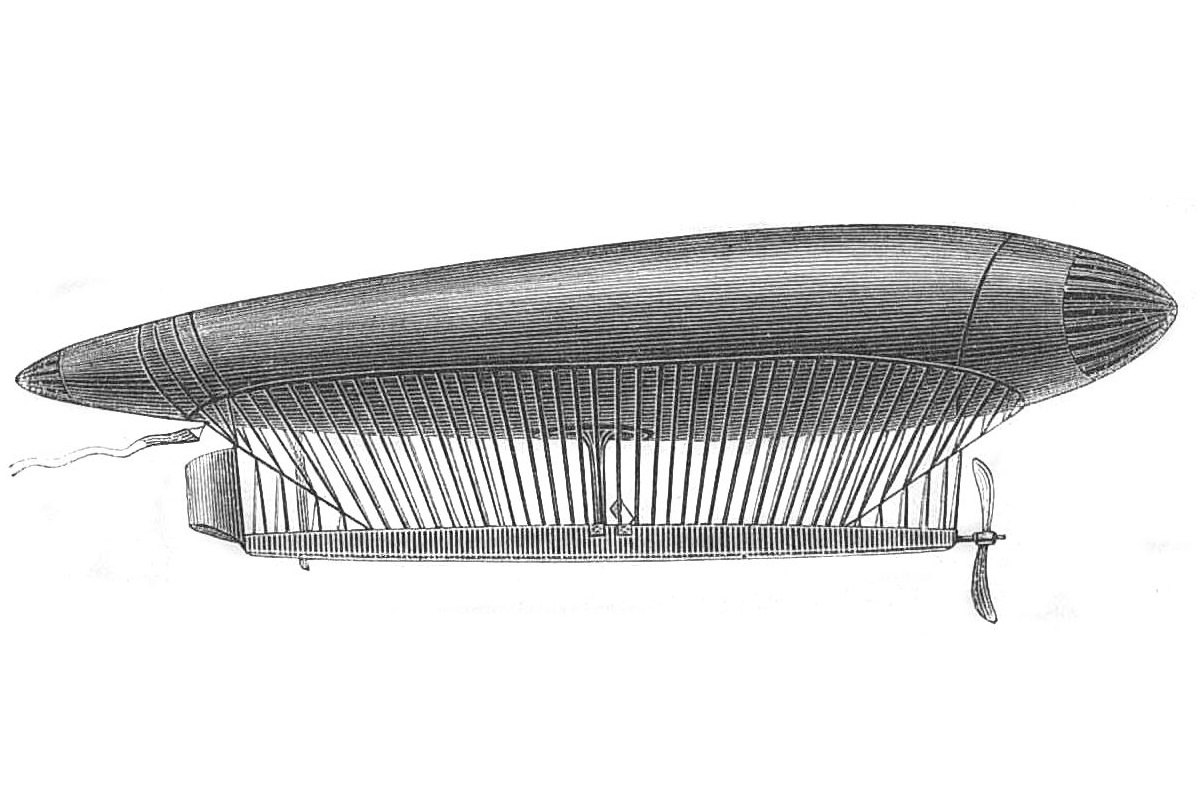 La France was a non-reinforced experimental airship that, despite its short existence, later inspired writer Jules Verne and aviation designer Ferdinand von Zeppelin. It was the first steerable aerostat to return to the starting point against the wind. In the sixties of the twentieth century, director Karel Zeman shot the adventurous film Stolen Airship, in which his main characters sail through the air on a very similar construction. 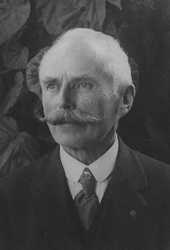 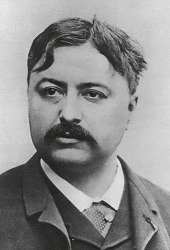 The aerostat was the joint work of pilots and aeronautical engineers Arthur Constantine Krebs and Charles Renard. Construction began in 1884, and thanks to government funding of the project, the first flight could take place on 9. August of that year. The machine took off from the balloon unit in Chalais-Meudon and was piloted by Arthur C. Krebs. After about 23 minutes, the ship flew at an average speed of 17.2 km / h, a distance of 7.6 kilometers, circled the loop and returned to the place of takeoff. From that day until 23. September 1885, she took off six more times, and from that she managed to return to her starting point a total of five times. During the last flight, the pilots also managed to reach the highest average speed, which was then 23.4 kilometers per hour. In 1886, both designers won the Ponti Prize of the French Academy of Sciences for their contribution to aviation. In 1889, their lighter air machine was exhibited at the Exposition Universelle in Paris.

The airship consisted of an unreinforced body filled with hydrogen with a total length of 50.4 m and a diameter of 8.4 m, under which hung a 32.9 m long bamboo gondola coated with silk. Inside was a space for pilots and a part dedicated to the engine, which was very progressive and modern at the time. It was a 100-kilogram Gramme principle motor with an output of 6.2 kilowatts, powered by a 263-kilogram chromium chloride battery. The total flight time was then between 20 and 90 minutes when the battery was fully charged. In front of the gondola was a double-bladed wooden propeller with a diameter of 7 meters, which was installed on a 14.9 meter long drive shaft. During the first flight, its speed reached 42 rpm, during later flights it was up to 57 rpm. The whole vessel was controlled by a rudder and a system of weights. The change in weight in this system made it possible to change the center of gravity of the machine, which could then rise or fall.