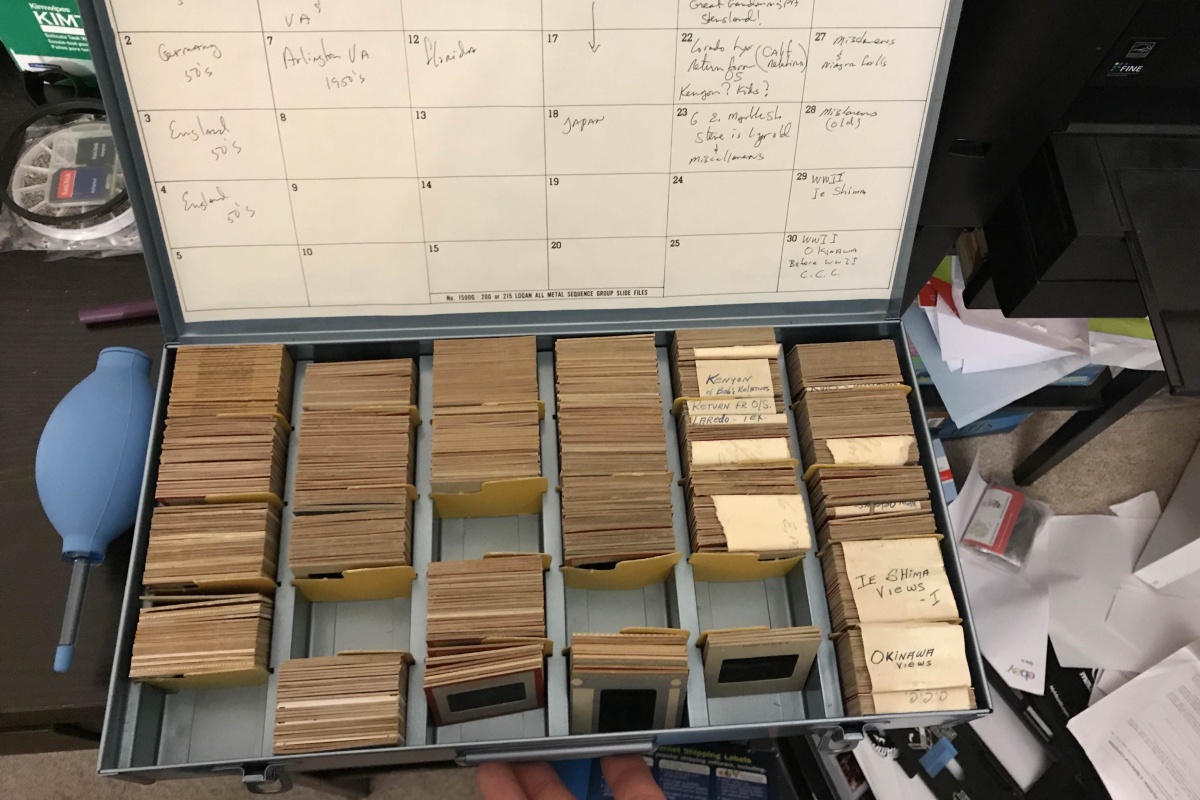 When talking about the war workers who were the backbone of America’s war industry, most of us think only of the We Can Do It! poster which I wrote about in the previous post. But what did these women (appearing in many war films) actually look like and what should we imagine under this term today. 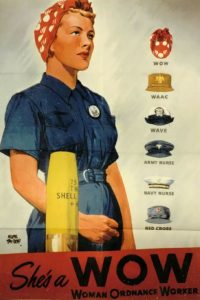 The phenomenon of women participating in the production of weapons is known mainly from the US environment, but Great Britain also used the same method of compensating for the lack of male labor in factories. The opportunity to take responsibility for the home, use their full potential and join the war effort significantly raised women’s self-esteem and made them heroes of the home front. Paradoxically, the war helped to change the role of women in society and their segregation gradually began to decrease. The designation “wartime worker” comes from the English abbreviation WOW (Woman Ordery Worker), which could be loosely translated as “orderly female worker”.

What these women actually looked like (at least those from the United States) can be found thanks to several dozen color photographs and their 35 mm Kodachrome slides preserved in the archives of the Library of Congress. As already mentioned, these photographs were taken using the inverse film technique, from which the final photocopies (physical images) were then developed using the Cibachrome process. At the time, however, it was a very expensive photographic technique for amateurs, and therefore the US government only provided it to a small group of professionals for the purpose of documenting life in the years 1939-44.

They managed to take some of the few color photographs from the Second World War and they show women during their demanding, responsible and hard work. At the same time, however, also in their greatest beauty, strength and determination to help in any way to end this war conflict. Many of these images were later used as the basis for propaganda posters which, like the famous We Can Do It! raise morale and effort to work.